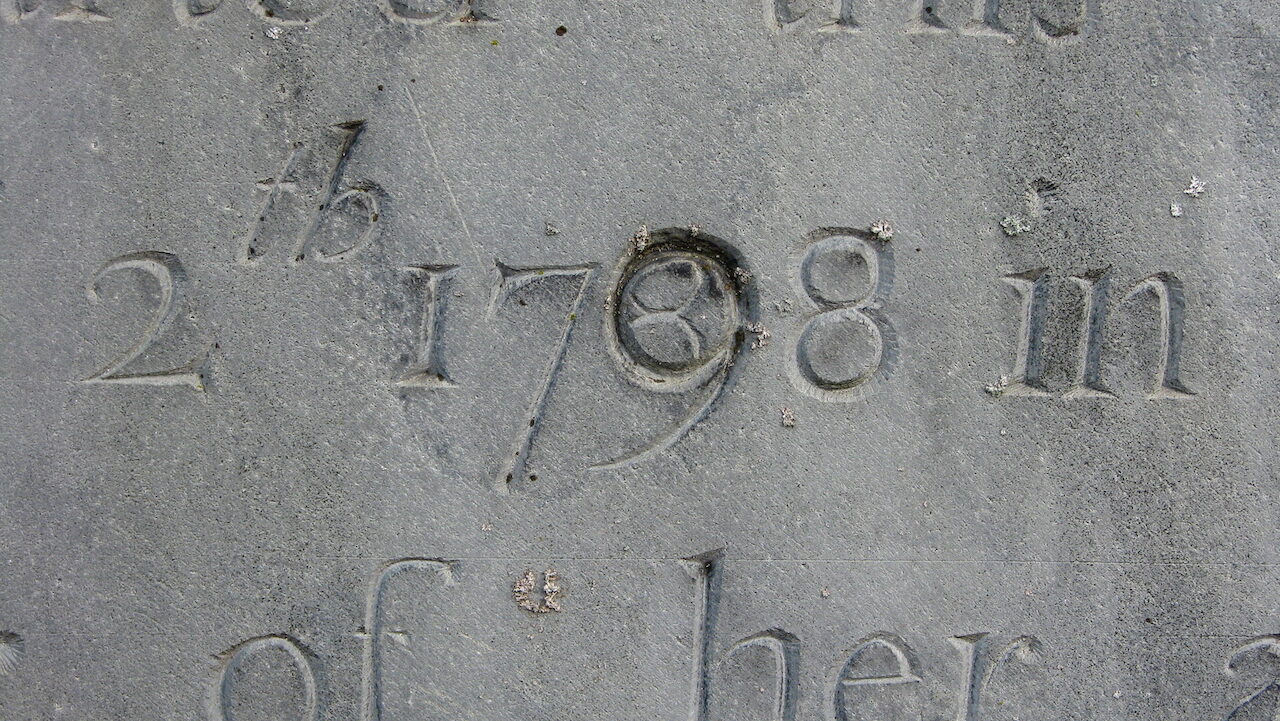 The Gravestone Project (TGP) is a digital humanities collective that brings together scholars, taphophiles, students, writers, teachers, and others interested in history, literature, and the arts, to think about the various ways that people memorialize the dead. Our goal is to initiate projects that allow academics and the public to work together in knowledge creation.

TGP has two new initiatives that will guide our project moving forward: TGP Exhibits and Memorial 20/70. Experts and scholars will work to curate public-facing digital TGP Exhibits, often containing community-generated elements such as crowd-sourced photo galleries. Many exhibits will focus on gravestones and cemeteries, but others will call attention to other forms of memorialization such as commemoration in literature or in oral histories.

Memorial 20/70 is a major initiative that will allow us to gather data related to the commemoration of deaths in the centennial decades (20s) and semicentennial decades (70s) between the 1620s and 1920s. While we’ll collect images of gravestones and memorials, we’ll also collect obituaries, asylum records, plantation records, funeral cards, and other texts that will allow us to consider the relationships between different forms of memorialization. Memorial 20/70, which will initially focus on the United States, the Caribbean, and the United Kingdom, will include a major crowd-sourced transcription project through the Zooniverse platform.

In addition to TGP Exhibits and Memorial 20/70, TGP hosts an informal scholarly journal, Grave Notes, and photo galleries of graveyards and notable memorials visited by collaborators.