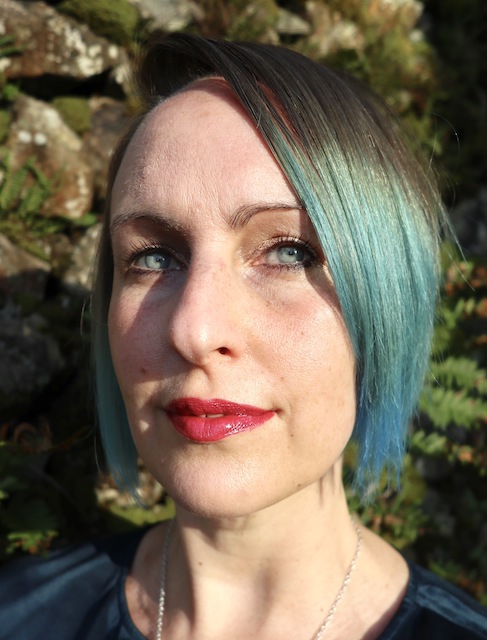 Polly Atkin lives in the English Lake District. Her doctorate on Romantic legacies and the Lake District was conducted under the AHRC Landscape and Environment project, in collaboration with The Wordsworth Trust and Lancaster University. She has taught English and Creative Writing at QMUL, Lancaster University, and the Universities of Strathclyde and Cumbria.

Her first poetry collection Basic Nest Architecture (Seren: 2017) is followed by a third pamphlet, With Invisible Rain (New Walk: 2018). Her second poetry collection Much With Body will be published by Seren in 2021, supported by a 2020 Northern Writers Award. She is working on a memoir exploring place, belonging and chronic illness, and a biography focusing on Dorothy Wordsworth’s later life. With Kate Davis and Anita Sethi she co-founded the Open Mountain initiative at Kendal Mountain Festival, which seeks to center voices currently at the margins of outdoor, mountain and nature writing. 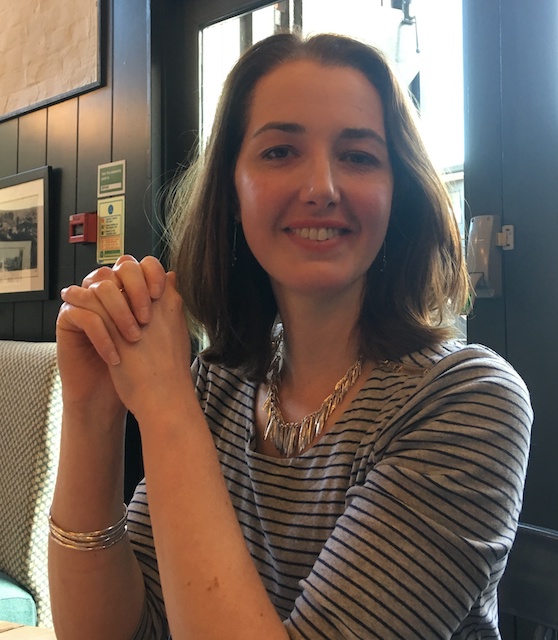 Rebecca Bullard is Associate Professor of English Literature at the University of Reading. Her research focuses on eighteenth-century English Literature. She is the author of The Politics of Disclosure: Secret History Narratives, 1674-1725 (Pickering and Chatto, 2009) and the co-editor of The Secret History in Literature 1660-1820 (Cambridge University Press, 2017) and The Plays and Poems of Nicholas Rowe, vol. 1 (Routledge, 2017). She has particular interests in political writing, life-writing, and the history of the book.

Rebecca is committed to new forms of digital research dissemination and pedagogy. She is Series Editor of Eighteenth-Century Connections (Cambridge University Press), a series of Cambridge Elements. She founded and convenes The Open Digital Seminar in Eighteenth-Century Studies. And she created and leads on the Futurelearn open online course, Unseen Poetry and the Creative Process. 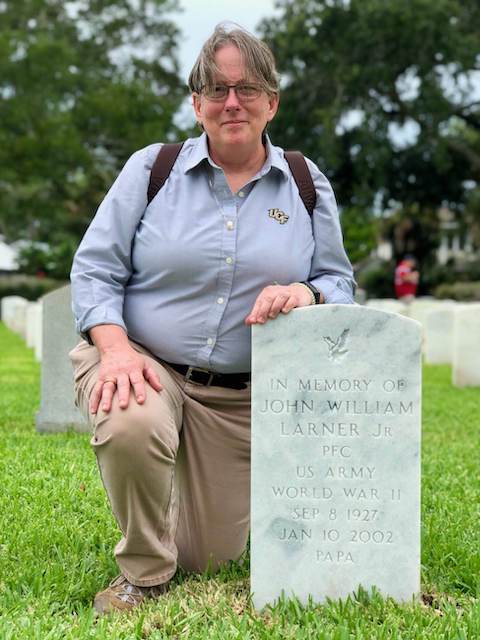 Amy Larner Giroux, PhD, CG, CGL, is Associate Director of the Center for Humanities and Digital Research at the University of Central Florida (UCF) and a Digital Historian for the National Cemetery Administration, part of the Department of Veterans Affairs. Her research involves the contact zone between humans and technology within the intersections of history and learning. By leveraging technologies such as Augmented Reality and Virtual Reality, she brings learning to both classroom and field.

Her specialty is cemetery research and she is involved in both recording the physical aspects of the space through technology such as drone photogrammetry and 360 imagery, and also researching the lives of those interred through genealogical research as she is a board-certified genealogist.  Her research in St. Augustine National Cemetery has brought to light new information on Civil War soldiers, Native American prisoners of war, and Seminole War history. Amy earned her doctorate in Texts and Technology from UCF and her dissertation included a digital project which mapped historical artifacts geo-spatially on Google Earth. 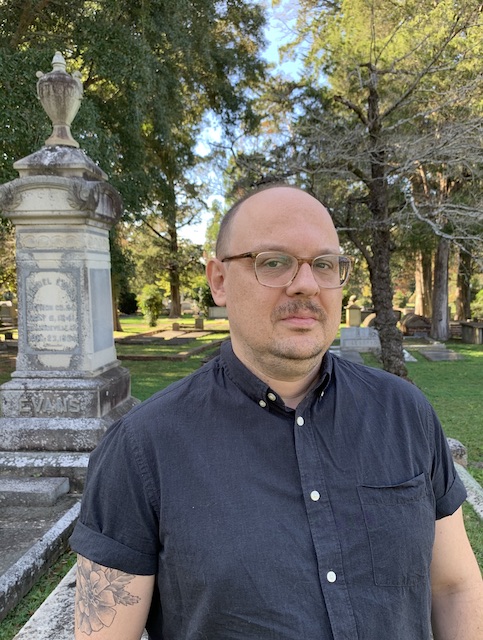 Julian Knox is an Assistant Professor of English at Georgia College & State University, where he teaches British and Global Romanticism and serves as Coordinator of the Master’s Program in English. He has published in The Oxford Handbook of Samuel Taylor Coleridge, The Wordsworth Circle, and European Romantic Review. He is currently writing a monograph on Coleridge and time, and has articles forthcoming on E. T. A. Hoffmann’s “Sandman” and theories of memory, and on David Bowie and trans-European Romanticism. 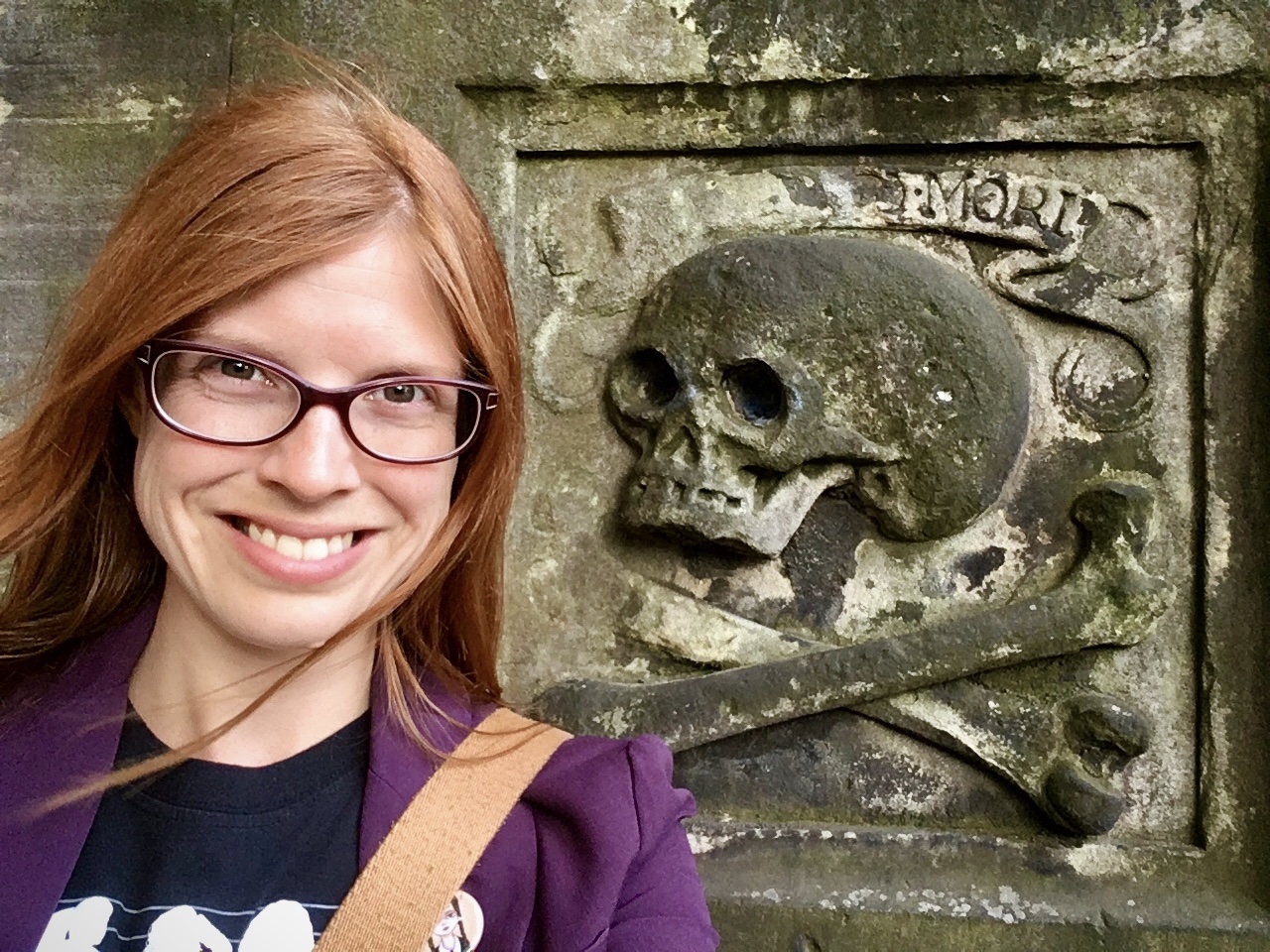 Laura R. Kremmel is an Assistant Professor of English in the Humanities Department at South Dakota School of Mines & Technology, where she teaches courses in writing, introduction to literature, Medical Humanities, and Gothic literature. Her research focuses on the intersection of Gothic/horror and medicine with particular interest in narrative and systems of power within medical institutions. She also has interests in Disability Studies, Horror films, medical museums and Death Studies. Her book, Romantic Medicine and the Gothic Imagination: Morbid Anatomies, is forthcoming with University of Wales Press. Other publications include a co-edited volume, The Palgrave Handbook to Horror Literature (2018), and chapters on the Gothic, medicine, and burial practices in the forthcoming volumes, The Undead in the Twenty-First Century, The Edinburgh Companion to Globalgothic, Twentieth-Century Gothic, and Gothic in the Anthropocene. 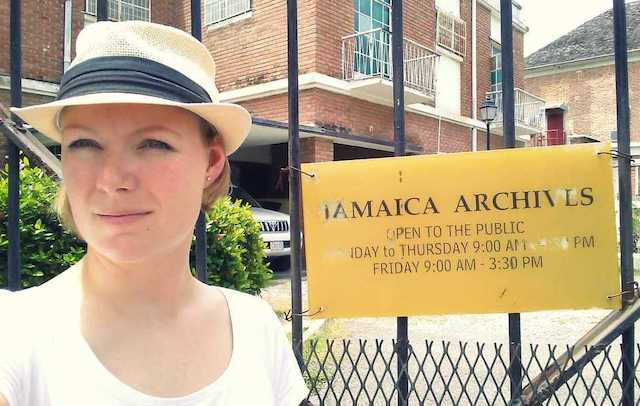 Rebecca L. Schneider earned her PhD in English at the University of Colorado (CU) and is currently a Visiting Assistant Professor at Fort Lewis College (FLC) in Durango, CO, where she is also a member of the inaugural CU@FLC postdoc cohort. Rebecca teaches first-year writing and research, women’s literature, semantics, and British literature. She has taught Caribbean literature in addition to archival research methods seminars at other institutions.

In her research and publications, Rebecca positions archival materials within literary studies, including reading runaway slave ads as Romantic fragment poems or 18th-century Jamaican place names as epitaphs. She is working on a book about personhood in the colonial Anglophone Caribbean, specifically how Black and Indigenous people, most of whom were illiterate in English, influenced enslavers’ documentary framing of their intentions to live free. 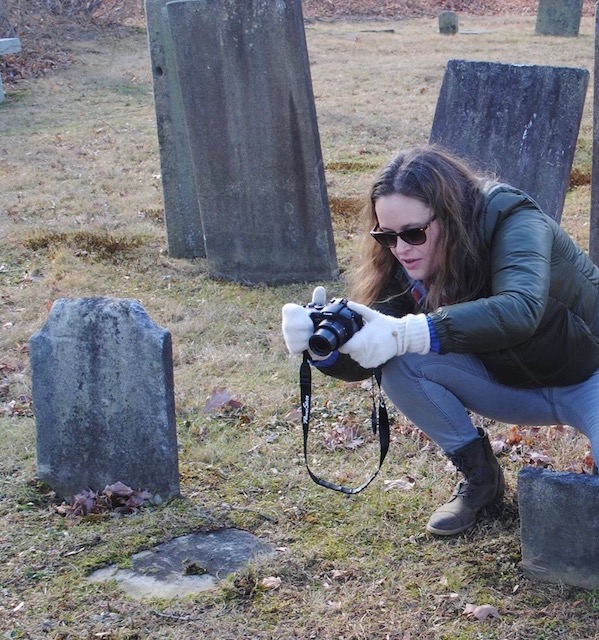 Emily B. Stanback is an Associate Professor of English at the University of Southern Mississippi, where she also coordinates minors in Health and Medical Humanities and Disability Studies. Before joining the faculty at USM, Emily was a postdoctoral fellow at the Science History Institute, having earned her PhD in English at the City University of New York (CUNY) Graduate Center.

Emily’s book, The Wordsworth-Coleridge Circle and the Aesthetics of Disability, was published in 2017 by Palgrave Macmillan, and she has published and presented widely on the intersections of literature, disability studies, the health humanities, and the history of medicine. Emily is interested in how concepts of embodiment—and especially non-normative embodiment—are evinced in epitaphs, particularly those related to medical care and cause of death. 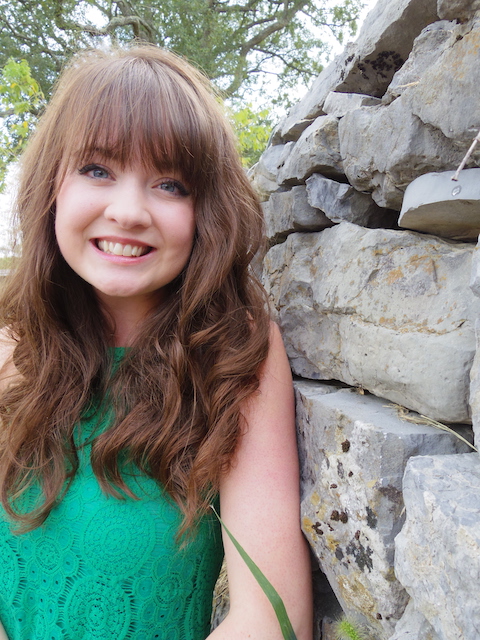 Stephanie Seal Walters, PhD, is the Digital Liaison in the Humanities at the University of Southern Mississippi. She is an Early American, Atlantic World, and Digital Historian who studies black and white loyalism in Virginia during the American Revolution. Walters held digital humanities fellowships with the Roy Rosenzweig Center for History and New Media and the Digital Scholarship Center at George Mason University before relocating to the University of Southern Mississippi. Walters has worked on multiple digital humanities projects at George Mason University and Southern Miss, including the Mason’s Legacy Project, Histories of the National Mall, National History Day’s 100 Leaders, and the Mississippi Cookbook Project. Walters is currently the assistant editor of the Civil War and Reconstruction Governors of Mississippi Project and a co-director of the Loyalism Project, Virginia.

Walters specializes in network analysis and online exhibit building using Omeka Classic and Omeka S. Her dissertation included digital components which mapped black and white loyalist migration before, during, and after the Revolutionary War, as well as network analyses connecting loyalists through witness testimonies submitted to the American Loyalist Claims Commission.