Often, deaths associated with in the industrial age are attributed to illnesses and accidents caused and/or occurring in factory or related setting; however, the inventions of the industrial age were also major killers as societies learned how to live with newly created machines in their everyday lives. 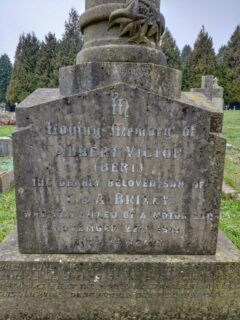 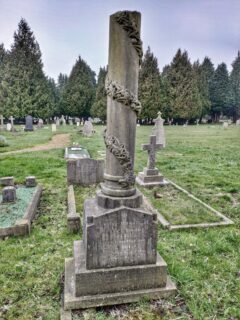 A traffic collision, also called a motor vehicle collision, car accident, or car crash, occurs when a vehicle collides with another vehicle, pedestrian, animal, road debris, or other stationary obstruction, such as a tree, pole or building. Traffic collisions often result in injury, disability, death, and property damage as well as financial costs to both society and the individuals involved.

Road transport is the most dangerous situation people deal with on a daily basis, but casualty figures from such incidents attract less media attention than other, less frequent types of tragedy. 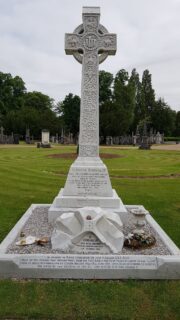 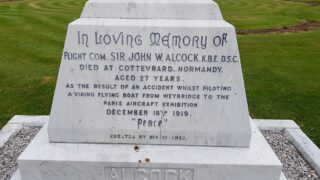 The Vickers Viking was a British single-engine amphibious aircraft designed for military use shortly after World War I. Later versions of the aircraft were known as the Vickers Vulture and Vickers Vanellus. Research on Vickers’ first amphibious aircraft type began in December 1918 with tests of alternative fuselage/hull designs occurring in an experimental tank at St Albans in Hertfordshire, England. A prototype, registered G-EAOV, was a five-seat cabin biplane with a pusher propeller driven by a Rolls-Royce Falcon water-cooled V 12 engine. Sir John Alcock died taking this aircraft to the Paris exhibition on 18 December 1919, whilst trying to land at Côte d’Evrard, near Rouen, Normandy in foggy weather. **place-holder text from Vickers Viking Wikipedia Page.