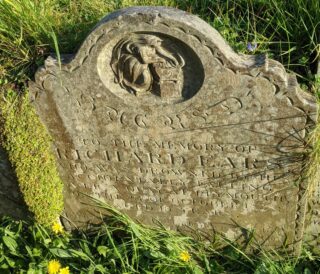 Maritime history is the study of human interaction with and activity at sea. It covers a broad thematic element of history that often uses a global approach, although national and regional histories remain predominant. As an academic subject, it often crosses the boundaries of standard disciplines, focusing on understanding humankind’s various relationships to the oceans, seas, and major waterways of the globe. Nautical history records and interprets past events involving ships, shipping, navigation, and seafarers. **place-holder text taken from Wikipedia page on maritime history

The Halifax Explosion was a disaster that occurred in Halifax, Nova Scotia, Canada, on the morning of 6 December 1917. SS Mont-Blanc, a French cargo ship laden with high explosives, collided with the Norwegian vessel SS Imo in the Narrows, a strait connecting the upper Halifax Harbour to Bedford Basin. A fire on board the Mont-Blanc led to a massive explosion that devastated the Richmond district of Halifax. Approximately 2,000 people were killed, largely in Halifax and Dartmouth, by the blast, debris, fires, or collapsed buildings, and an estimated 9,000 others were injured. The blast was the largest human-made explosion at the time, releasing the equivalent energy of roughly 2.9 kilotons of TNT (12 TJ). **place-holder text taken from Wikipedia page on the Halifax Explosion 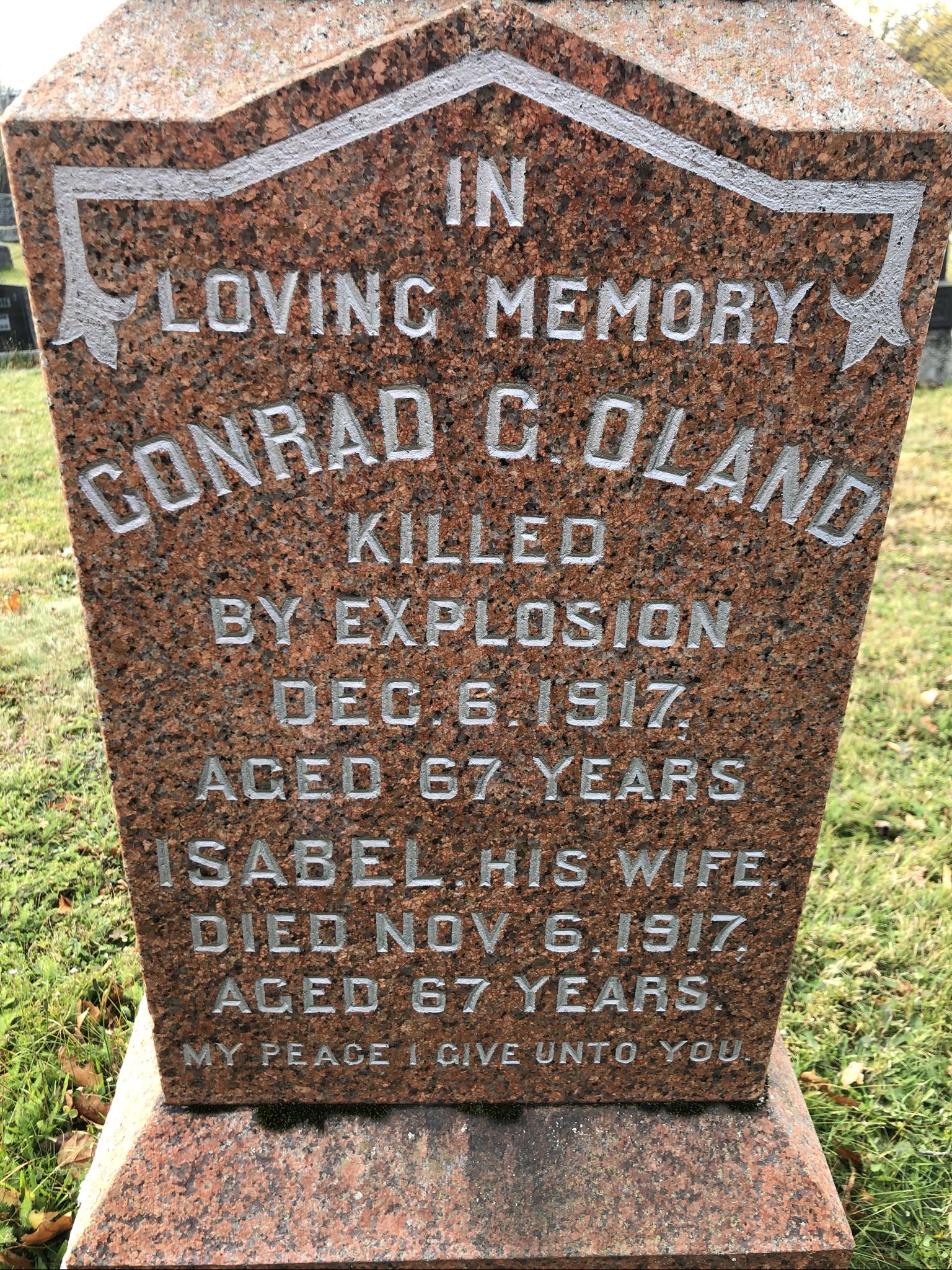 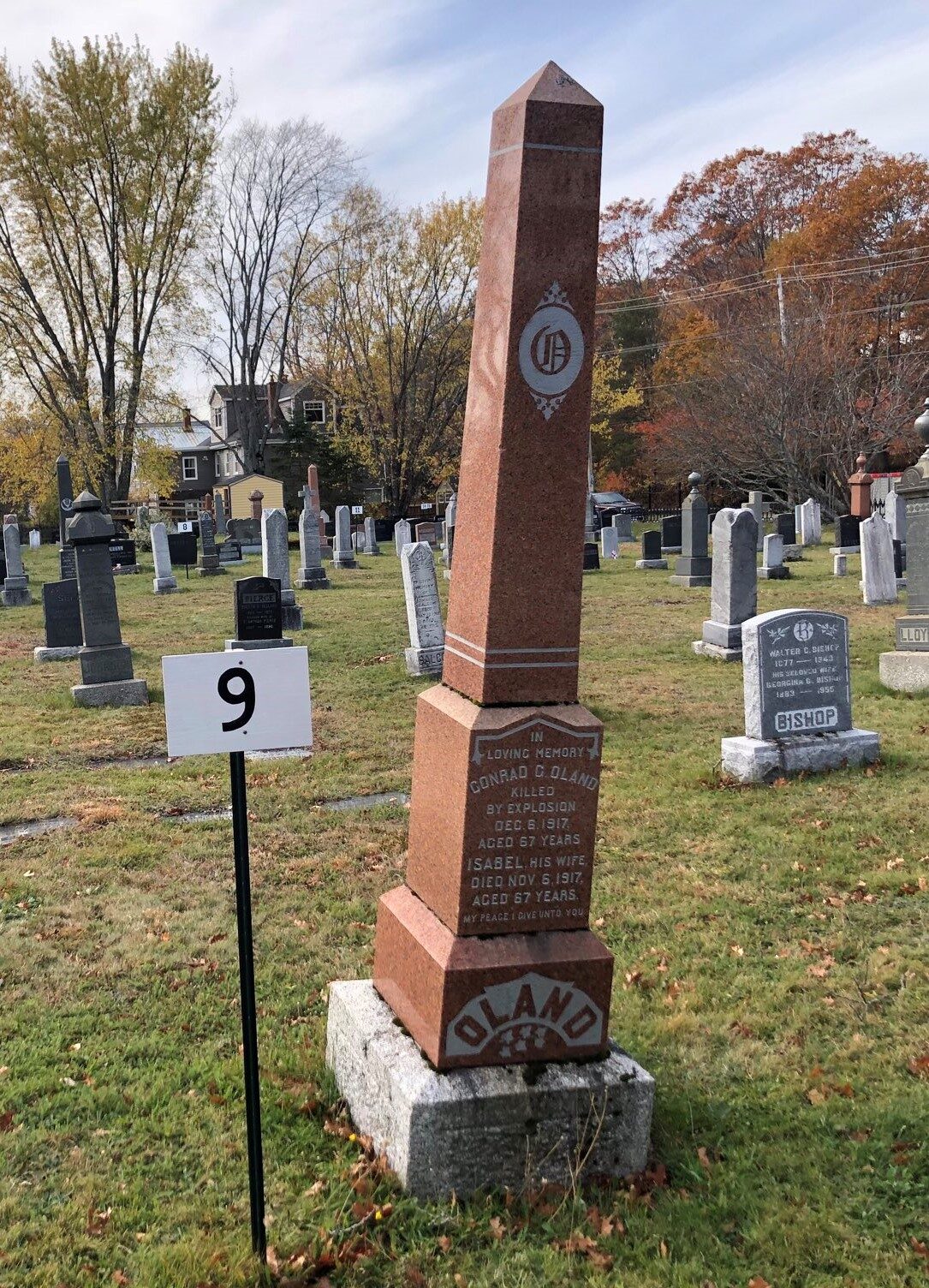 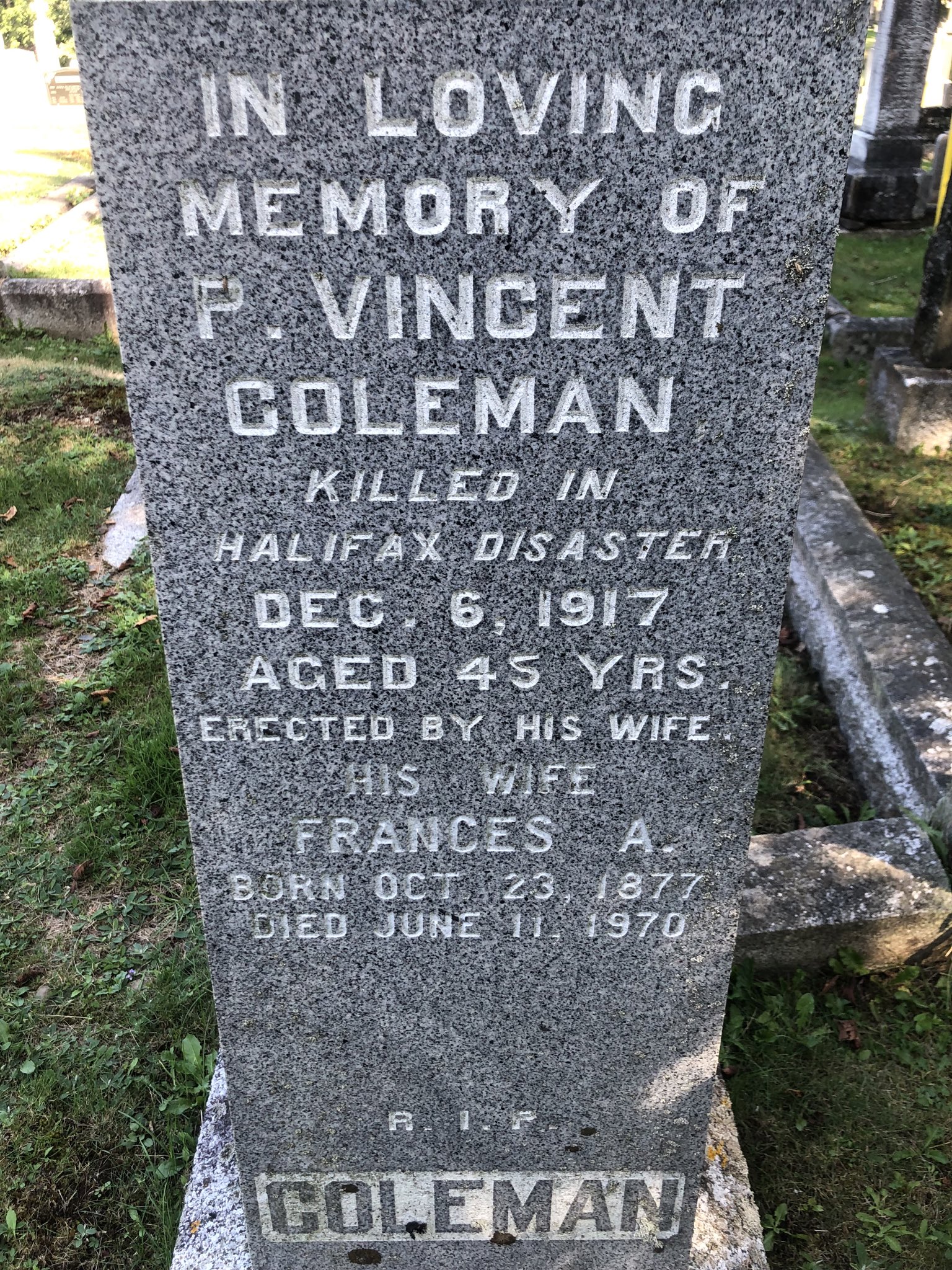 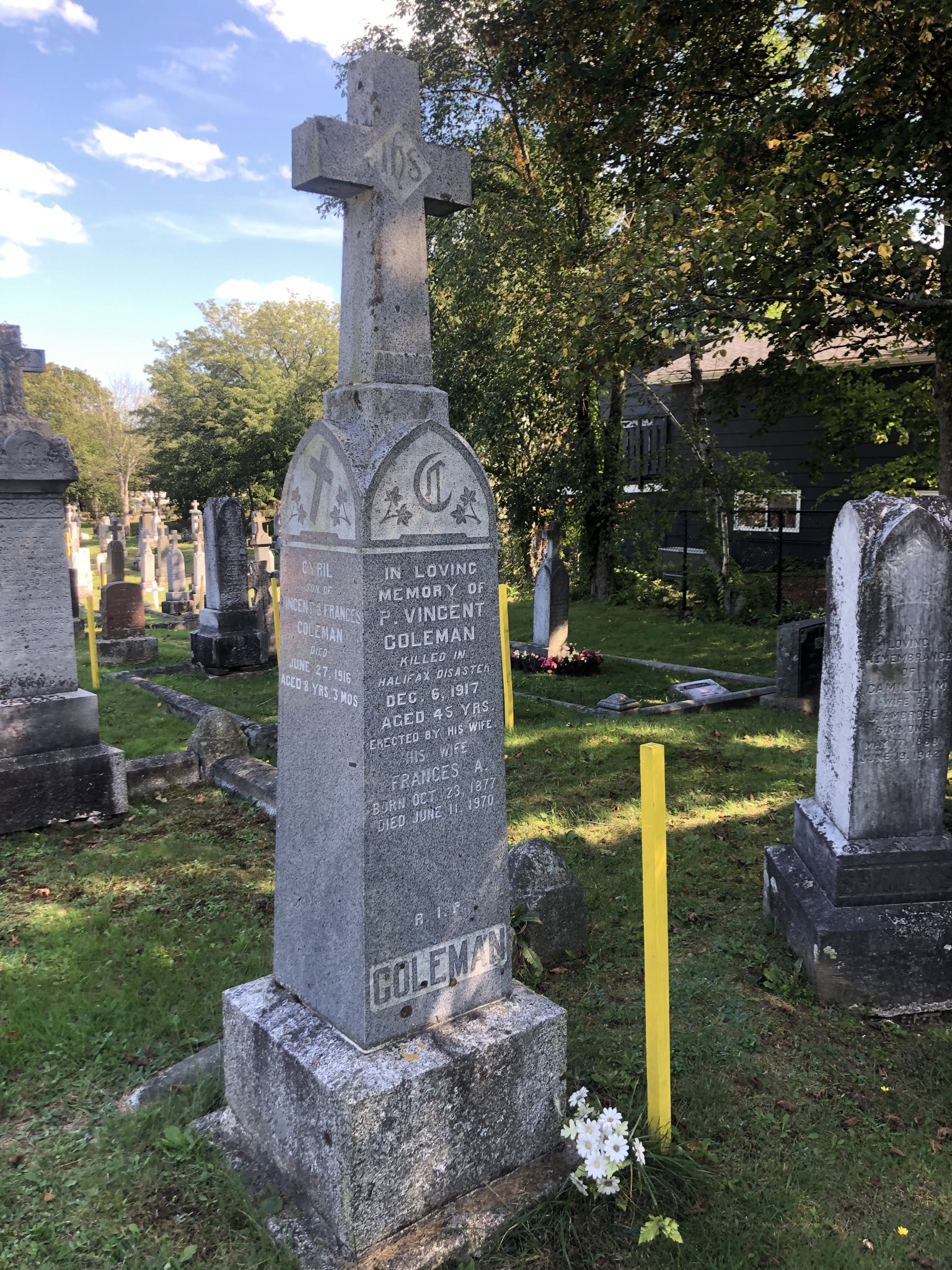