Deaths and the Railroad

The railroad was a popular method that aided not only the growth of industry, but also the spread and travel of populations via transportation that was faster than traditional methods like by foot or horse. The lack of laws, regulations, and safety procedures, as well as the newness of the railroad, led to numerous accidents, injuries, and deaths – of both workers and nonworkers – associated with trains. 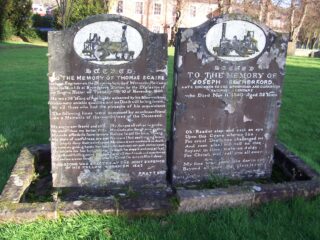 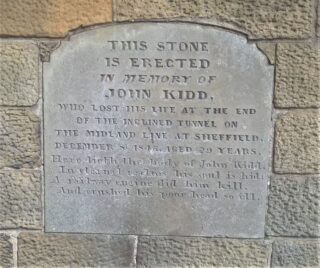 This stone is erected in memory of John Kidd, who lost his life at the end of the inclined tunnel on the Midland Line at Sheffield, December 8th, 1846, Aged 29 years. Here lieth the body of John Kidd, in eternal realms his soul is hid; a railway engine did him kill. And crushed his poor head so ill. **place-holder text from gravestone inscription.

Pedestrian railroad safety is concerned with the protection of life through regulation, management and technology development of all forms of rail transportation. In the United States there are some 180,000 miles of track. Pedestrian railroad accidents are the leading cause of death on railways. More than 7,200 pedestrians have been killed by trains in the United States since 1997. **place-holder text from Wikipedia article Pedestrian Railroad Safety in the US

The Abbots Ripton rail disaster occurred on 21 January 1876 at Abbots Ripton, then in the county of Huntingdonshire, England, on the Great Northern Railway main line, previously thought to be exemplary for railway safety. In the accident, the Special Scotch Express train from Edinburgh to London was involved in a collision, during a blizzard, with a coal train. An express travelling in the other direction then ran into the wreckage. The initial accident was caused by: 1) over-reliance on signals and block working as allowing high-speed running even in adverse conditions; 2) systematic signal failure in the adverse conditions of that day due to a vulnerability to accumulation of snow and ice. The accident (and the subsequent inquiry into it) led to fundamental changes in British railway signalling practice. (place-holder text from Wikipedia article on Abbots Ripton rail accident 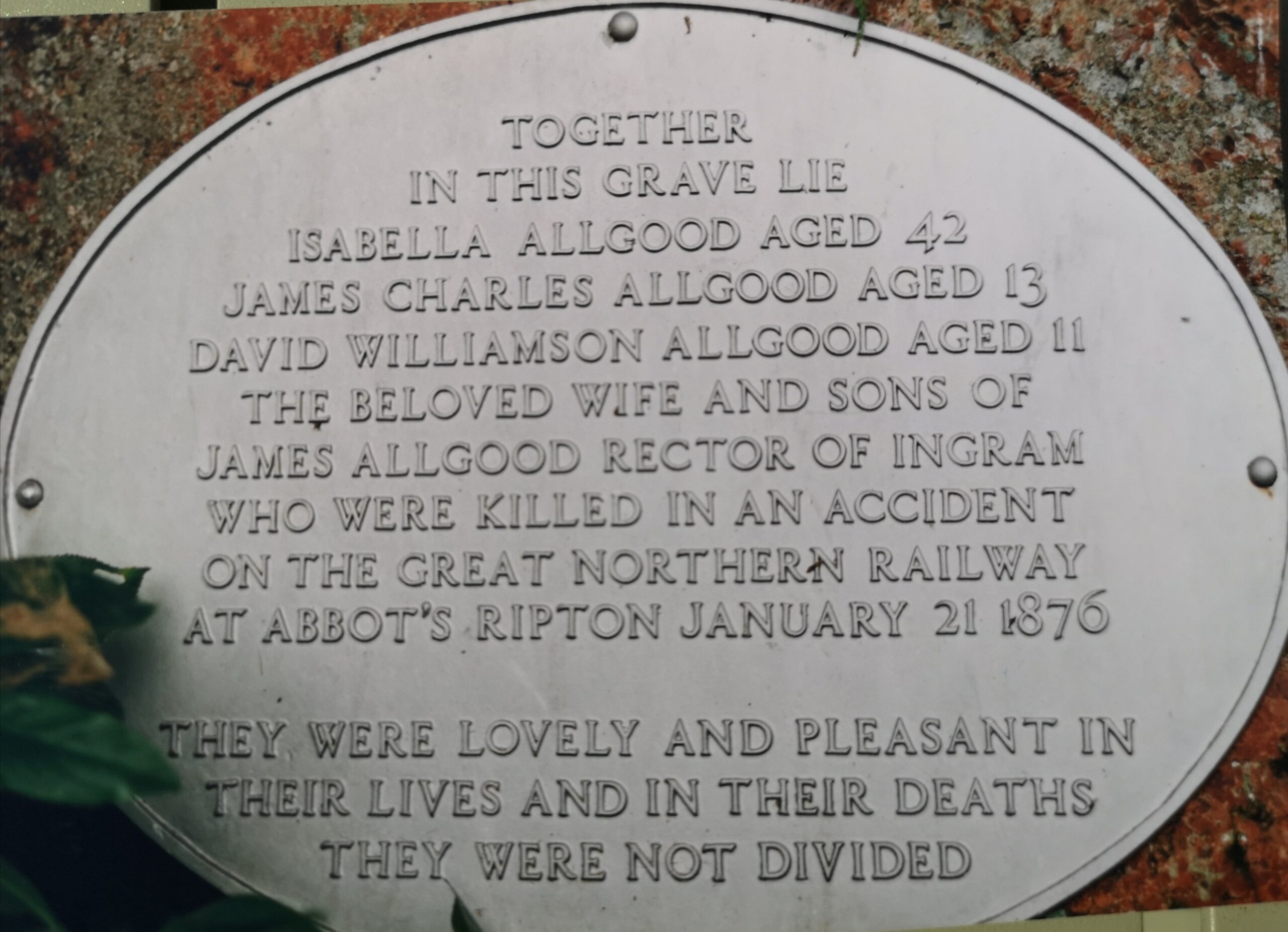 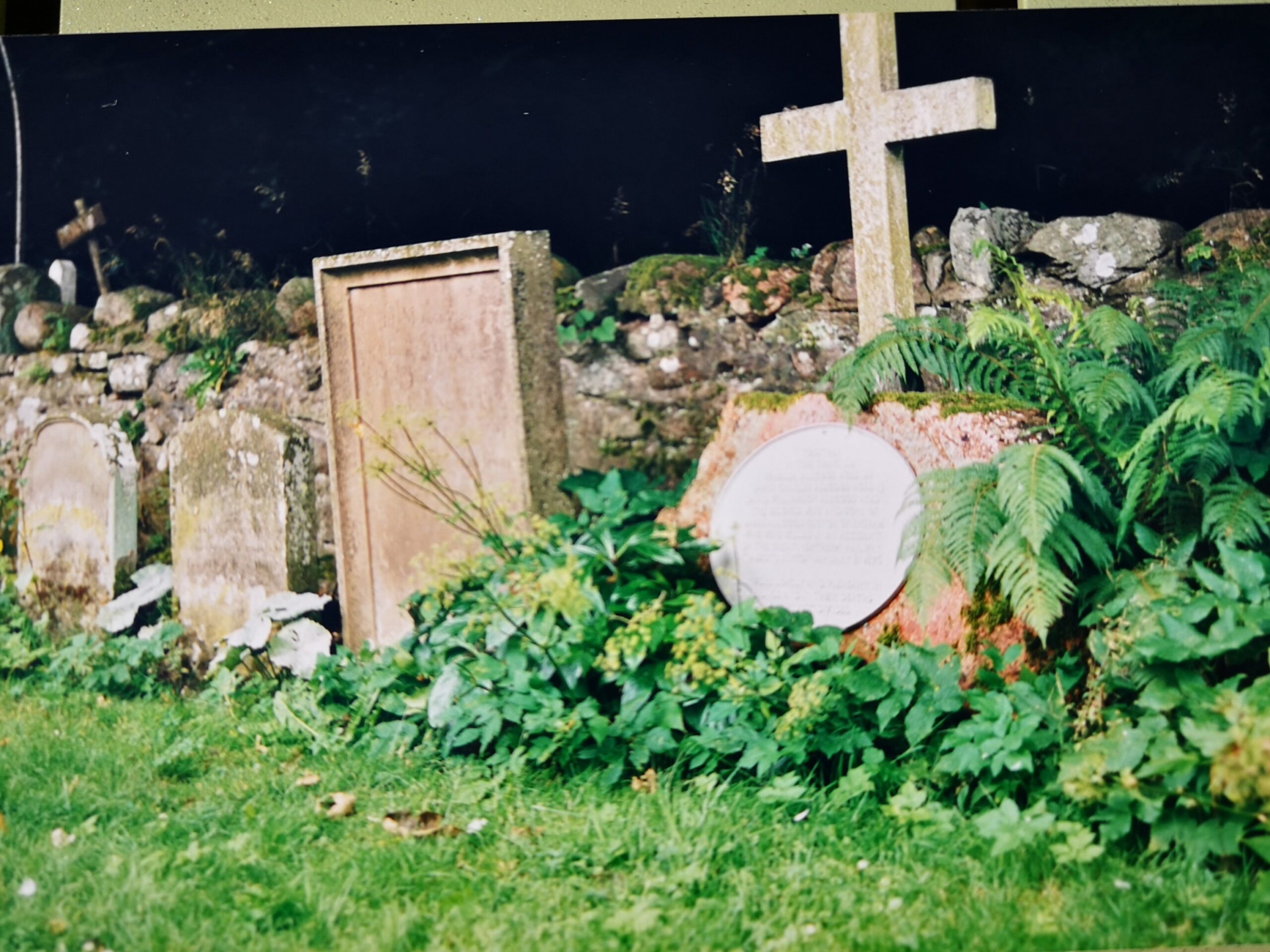 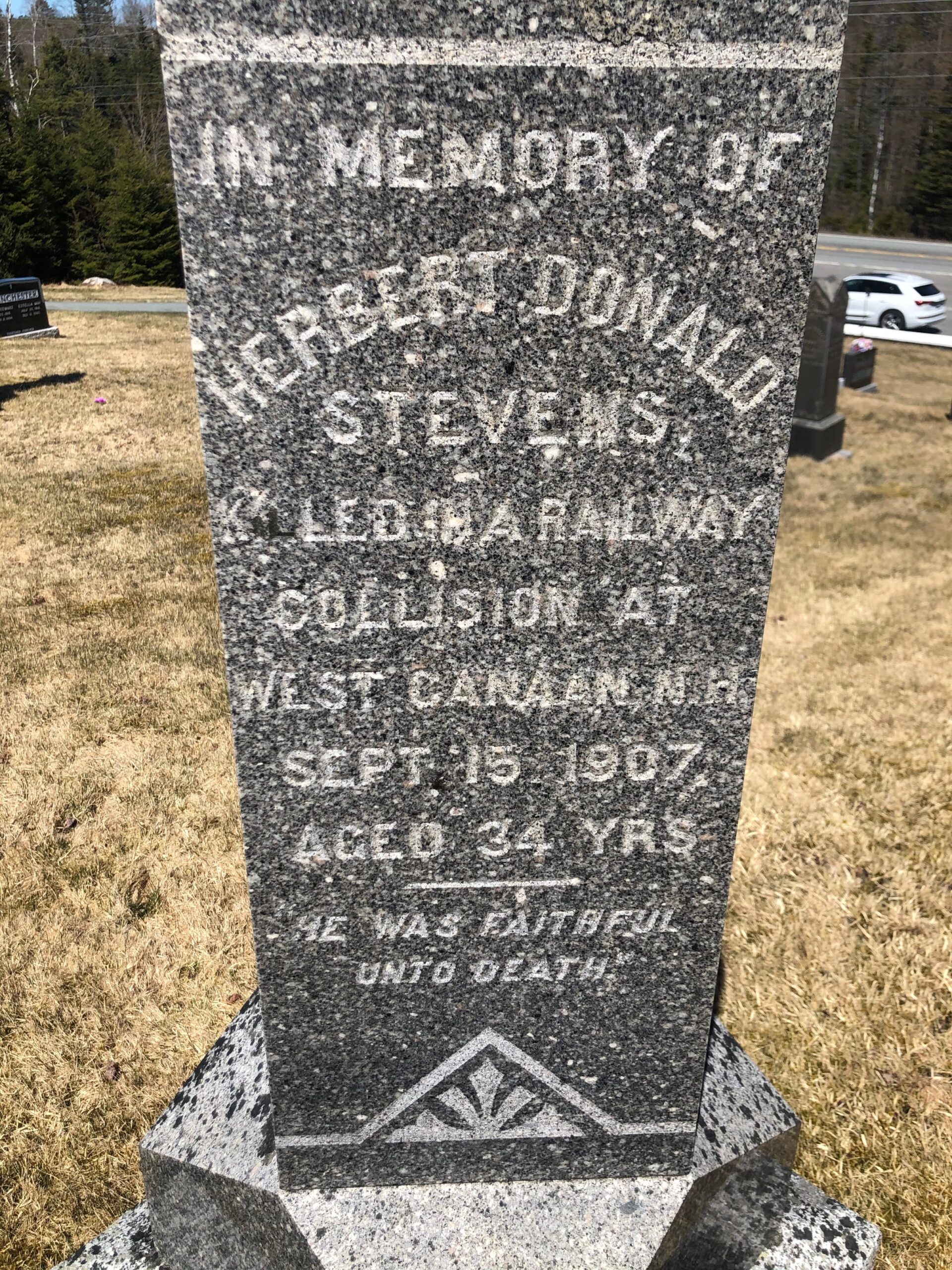 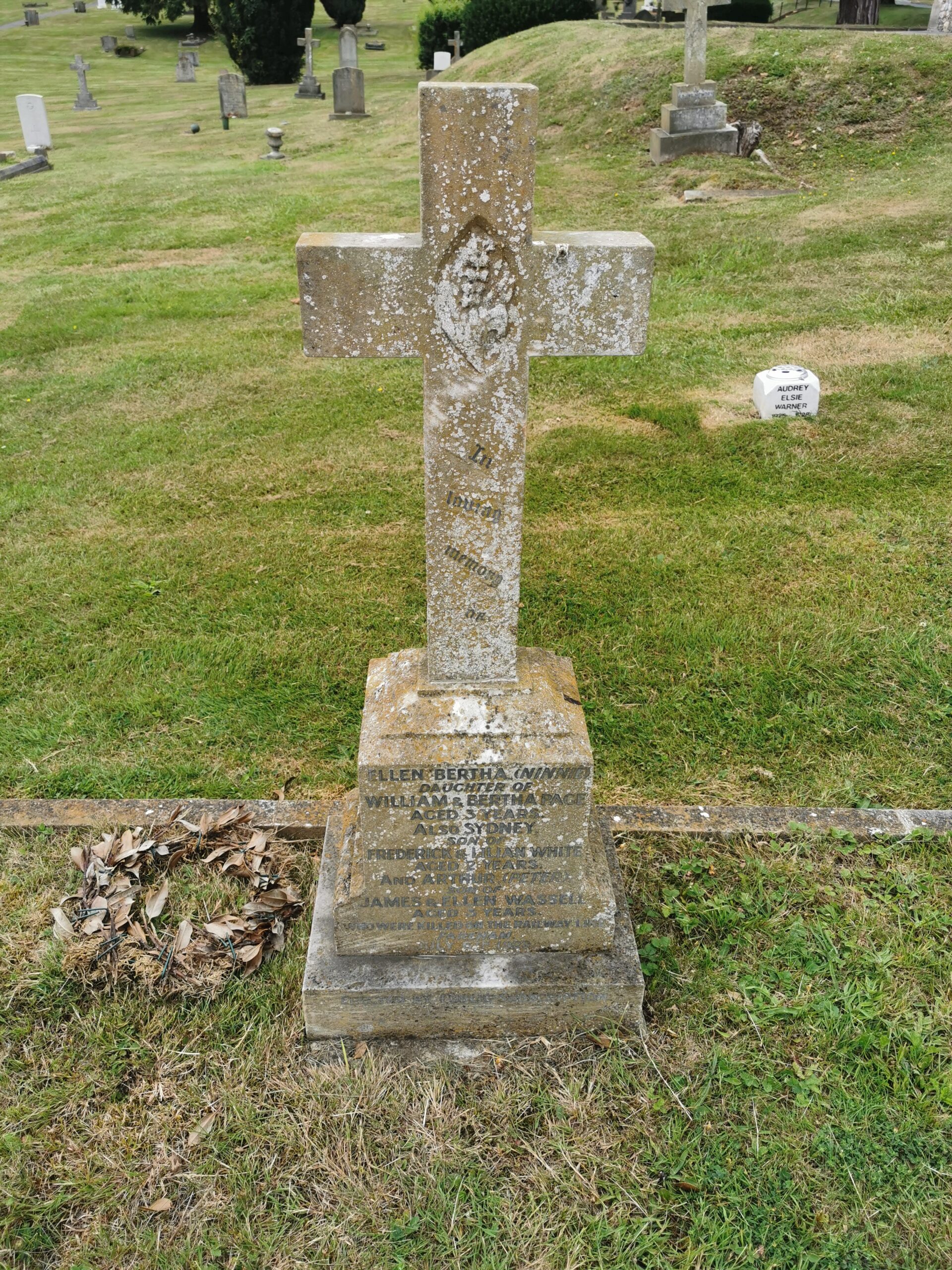 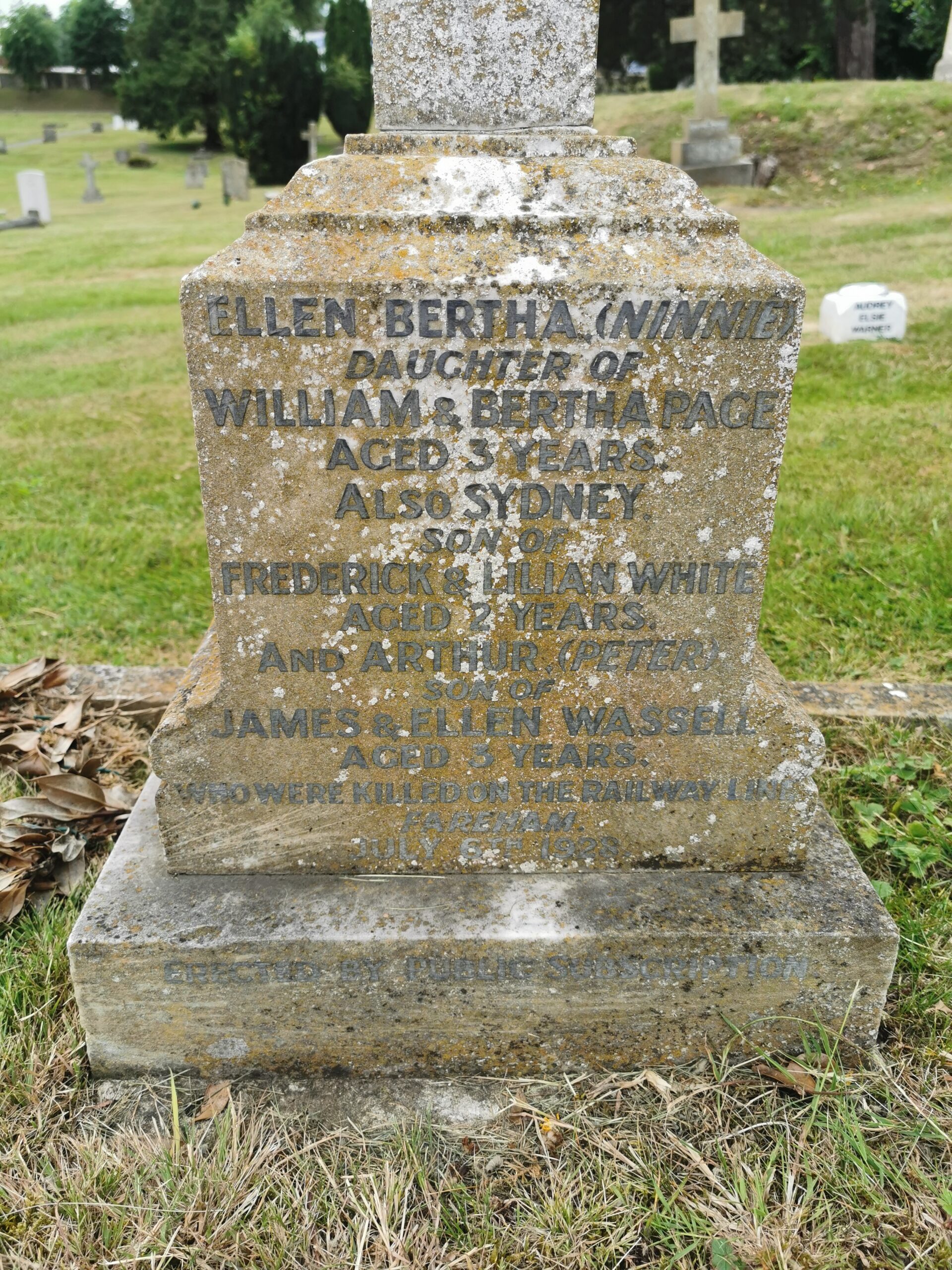 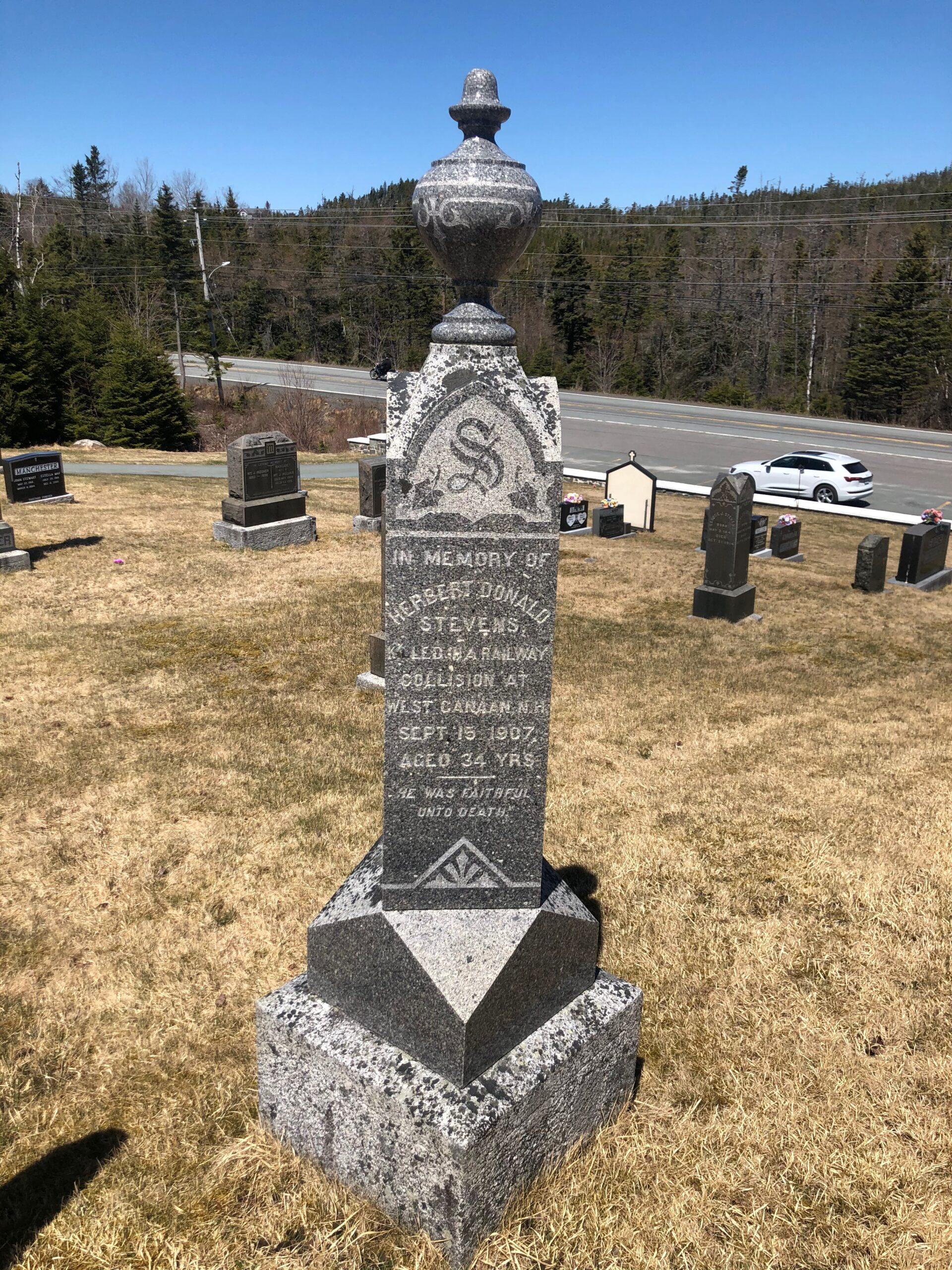 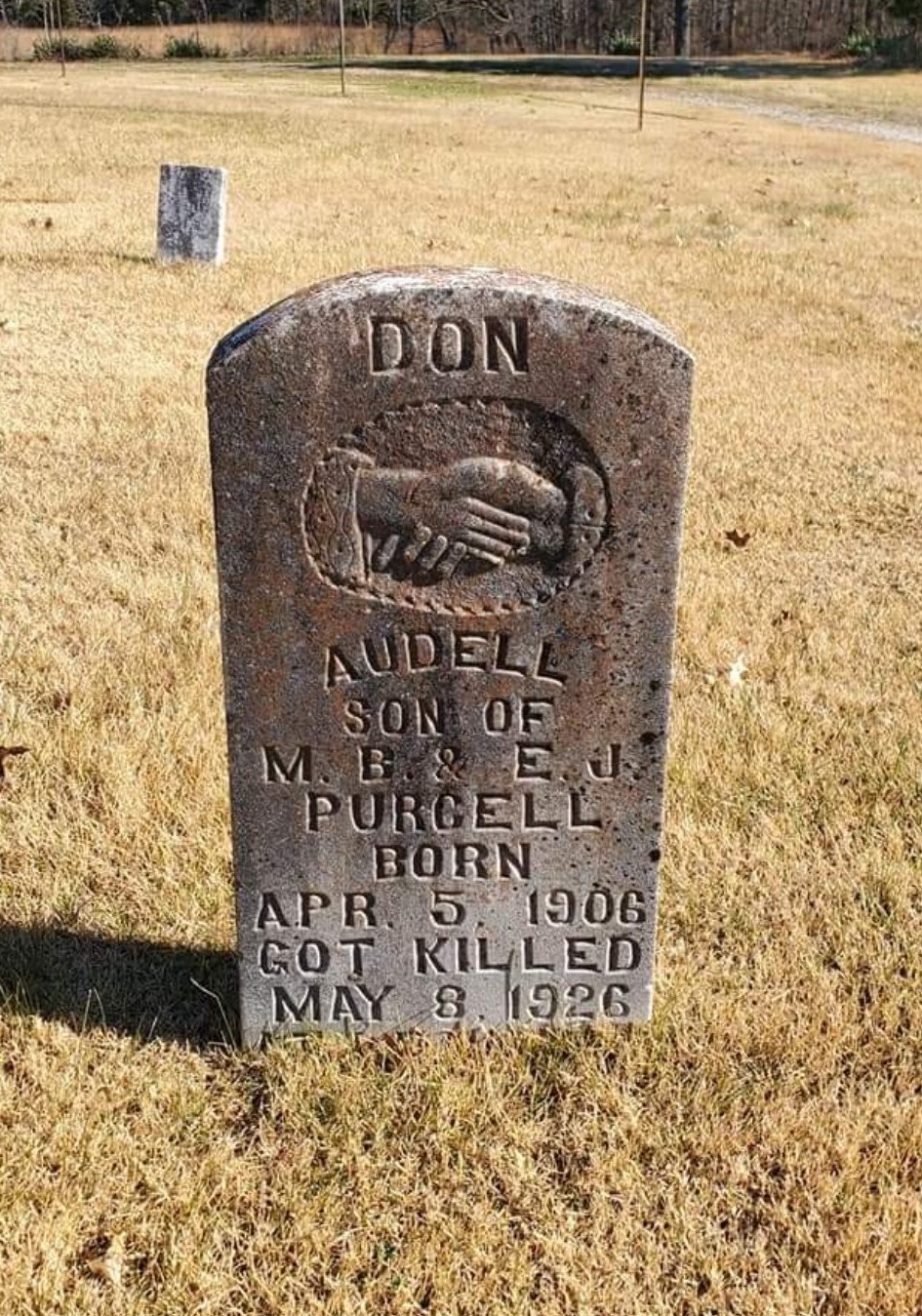